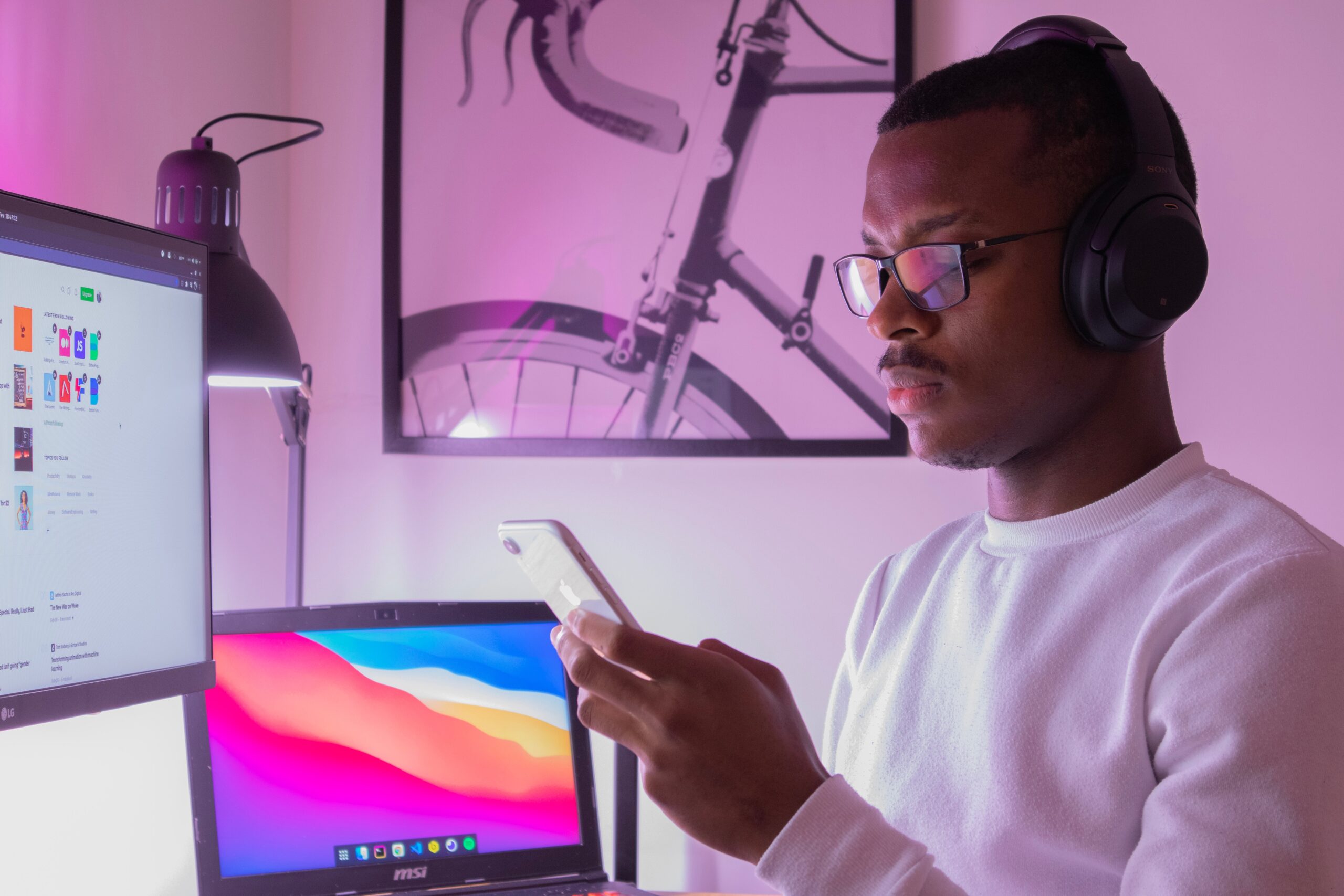 As an audio typist, you can work from home and be your own boss, which is a great option for people who want to work on their own and be their own boss. There are a few things to think about before you decide to jump, but it can be worth it.

In this article, I’ll talk about some of the pros and cons of being an audio typist who works from home.

But in a nutshell, working from home as an audio typist has many benefits. You have more freedom with your work schedule, so you can work around family and other obligations, like doctor’s appointments or picking up kids from school.

You also have more freedom to choose when and where you work, which means you can avoid traffic and find a quiet spot at home that works best for you. 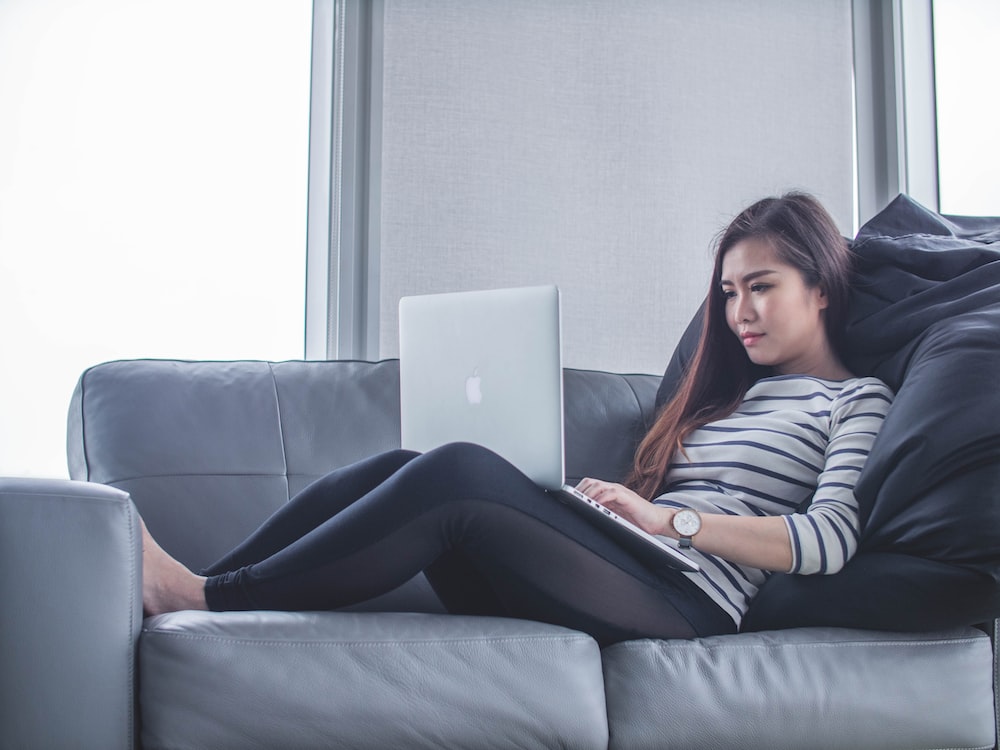 What is an Audio Typist?

A person who types out audio recordings is called an audio typist. They listen to audio recordings and write down what they hear. Lawyers, doctors, and journalists often hire them to do this.

An audio typist’s job is to listen to a recording of sound and write down what they hear. This could include interviews, talks, speeches, and other types of events.

The typist can listen to these recordings through headphones or speakers so that they don’t get distracted by what’s going on around them.

How to become an audio typist

The work of an audio typist is boring and can be hard for people who aren’t good at listening. Audio typists need to be fast typists because they often have to type up several hours of conversation in one sitting.

Why it’s a good idea for audio typists to work from home?

It can be a great way to balance work and personal life and a good way to save money.

For instance, if you have a small child or a family member who needs help during the day, you can spend more time with them if you work from home.

Working from home can also be good for your mental health, save you money on gas, and help you get more done.

A lot of people who work from home are self-employed or work for companies that let them work from home. This means they are their own boss and decide when they work.

What does a day look like for an audio typist?

Audio typists are people who get paid to take audio recordings and turn them into written words. The work that an audio typist does can change how they spend their day.

If the audio typist is transcribing an interview, they will spend all day listening to recordings and typing as they go. They will only stop to look up a word or phrase when they need to.

If their job is to translate podcasts into other languages, they will use the audio as a source.

Typists can spend their days transcribing interviews or lectures that were recorded, editing audio files, or putting captions on videos.

A day in the life of an audio typist is not really the same as any other day. Each day is different and has its own problems. You might be typing up a transcript for a company meeting one day and an interview with the CEO the next. It never gets old!

What you need to know to be an audio typist 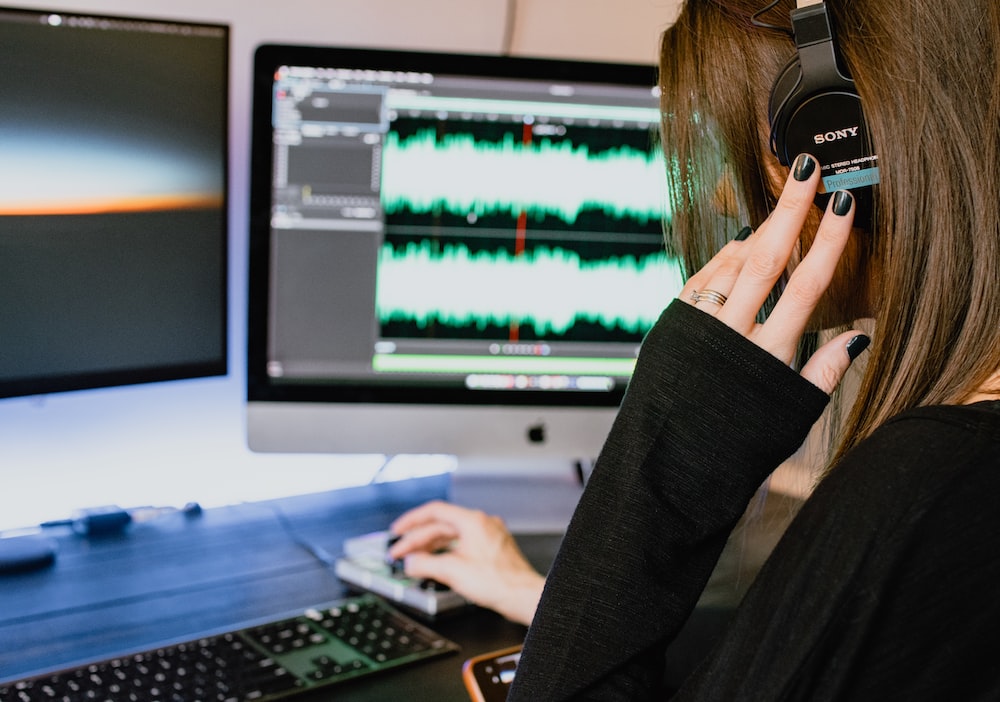 The ability to type quickly and correctly is the most important skill for an audio typist. Even though this may seem obvious, many people have trouble typing on a computer keyboard, let alone typing quickly.

How to Work as an Audio Typist from Home

You need to be able to type quickly because you have to type as you listen to the recording to get everything said. Most of the time, you’ll need to type at least 60 words per minute (wpm) (words per minute).

But the skills needed for this job depend on what kind of audio is being transcribed.

Audio typists are professionals who type up transcripts of audio recordings. They are in charge of typing up interviews, lectures, and other recordings of people talking.

There are two kinds of audio typists, which are:

Audio-only typists are people who type transcripts from audio files without looking at the video.

There are a lot of benefits to being an audio-only typist. For one thing, you can type out transcripts from audio files without looking at the video. This makes typing much easier and makes the text more accurate.

You don’t have to watch hours and hours of videos to make content, which is another benefit. You can just listen and write down what people say.

People who do video-audio typing type out transcripts from video files with audio tracks.

Transcripts of videos are becoming more and more valuable. People prefer to watch videos on new platforms like YouTube, Facebook, and Twitch. Because of this, every minute of video needs to be cataloged and transcribed as a matter of record.

Then, these transcriptions are put online to help other people understand what the video is about.

How to start working from home as an audio typist

Because of the internet, anyone can start working as an audio typist from the comfort of their own home. And making money as a freelance audio typist is one of the best ways to get started. So, you can improve your skills and learn how to look for a full-time job.

As a freelance audio typist, you get to decide when and where you work. Because everything is done online, you don’t have to pay for office space or equipment.

You can start making money right away and improve your skills at the same time. Depending on the client, a skilled typist can make anywhere from $10 to $90 per hour.

What are the pros of working from home as an audio typist?

Working as an audio typist from home is a great way to make money without leaving your house. You can work whenever you want and at your own speed. This is especially helpful for people with busy families or other obligations outside of work.

Also, you don’t need any special tools to work at home as an audio typist. You only need a computer, some headphones, and a good internet connection. And since you work from home, you don’t have to worry about getting to work on time or what to wear.

A lot of audio typing jobs can be done from home, so you don’t have to drive to work every day. You can work from home, the library, or the park, whichever is most convenient for you. 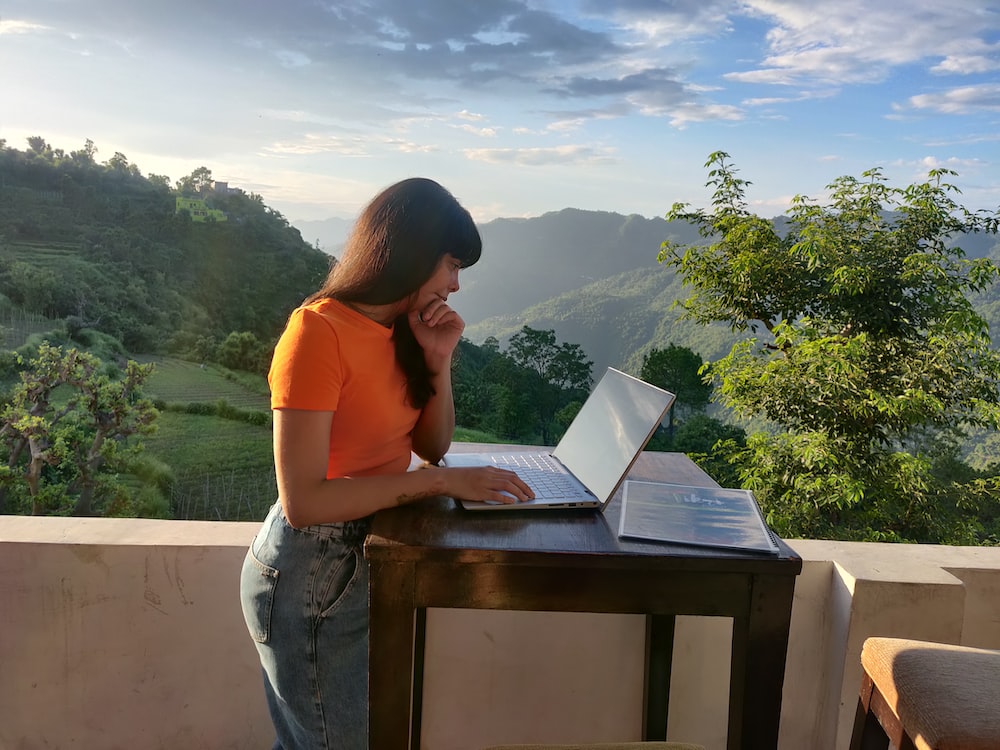 Someone who types out audio recordings as a side job is called a freelance audio typist. Most of the time, this is done for transcription, but it can be done for other reasons as well.

The first thing you need to do to become a freelance audio typist is to be able to type quickly. To be considered for the job, you must be able to type at least 60 words per minute. If you can’t type that fast, you might want to take a typing class or just practice on your own until you get faster.

You will also need to know how to type and a little bit about the English language. This will help you understand what you are typing and make sure that it is correct and can be understood by someone who did not hear the recording.

Where Can I Find Work-from-Home Audio Typing Jobs?

There are a few places where you can find audio typing jobs that you can do from home. You should try out freelance platforms like Fiverr, Upwork, and TranscribeMe when you first start out.

Because you need to stay away from scams and find the right company for the job.

If you don’t want to be a freelancer full-time, try Craigslist, Indeed, or Jobs to find full-time audio typing jobs.

When looking for a job, you should think about how much you will be paid per hour, how many hours you will work per week, and what kind of work you will be asked to do (e.g., transcription or editing).

The internet is a big and varied place where you can find a lot of work. One way to do this is to work as an audio typist from home.

Audio typists are people whose job it is to transcribe audio for things like podcasts, radio shows, and phone conversations. Audio typists can work from anywhere in the world and from the comfort of their own homes.

If you can write well, you should really become an audio typist. at least give it a shot. It’s a good way to make money as a freelancer.

Easy Way to Make Money with Rain Sounds on YouTube

How To Make Money on vCommission affiliate program

How to Start a Nutrition Coach From Home

Best 20 Digital Marketing Side Hustle In 2021

8 Methods To Make money from WhatsApp

How to get started with Ambalaya Affiliate Network

My Opinion About AI Writing Assistants for Blogging?